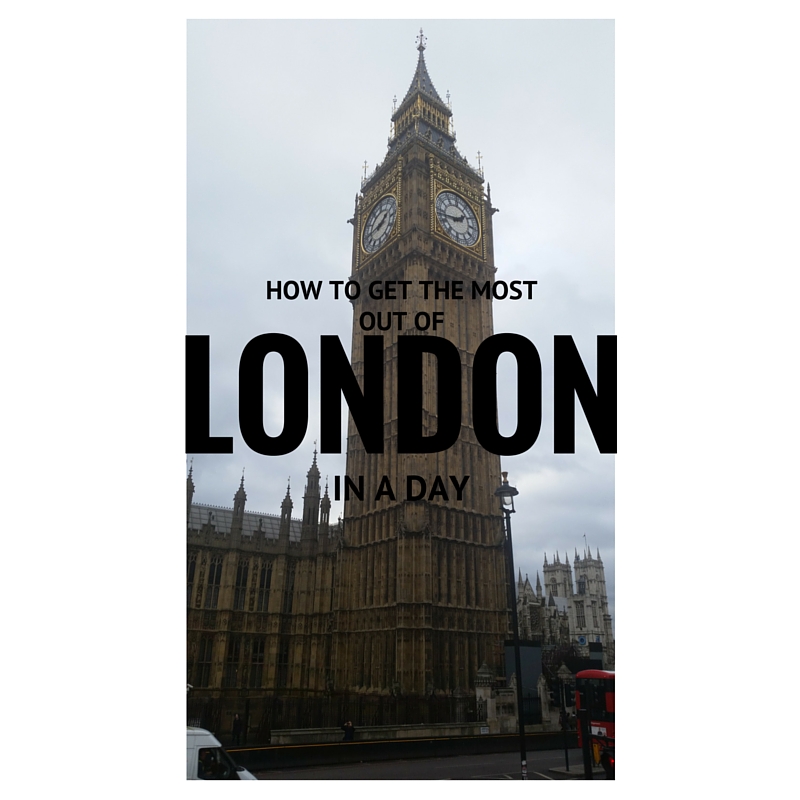 Travel becomes even better when you can plan a mini trip within a trip. When I visited Paris, I planned a day trip to London since we were only about a two and a half train ride away.  The goal of course was to get the most out of London in a day!! 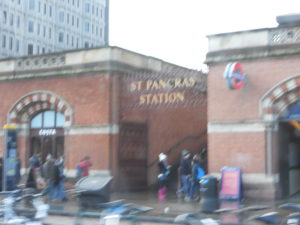 The best route was to take the train from Paris to St. Pancras station in London.  We found reasonable tickets via Eurostar for about $120 round trip. The ride was nice about two and a half hours, which we slept most of heading to London because we took the earliest train. Coming back the train was really full as it was evening and people were getting off work.  Couple of tidbits: since you have to bring passports make sure you have something secure to store it in while traveling. Also, make sure you check the times you schedule your ticket at the correct time, tickets are scheduled on a 24-hour clock window.

The fun really began after arriving. Since we only had a few hours to explore we decided to do the London Hop On Hop Off Bus tours. You can buy tickets from Viator  or from Big Bus Tours. We chose the tour because 1: we had the opportunity to explore more of London in a short amount of time and 2: it was more economical than taking a taxi to all the places we wanted to see. The great part about the bus is that you arrange to be picked up at St. Pancras station.

Another perk of the bus is that the tour guide was also able to give us some historical information, and recommended some other places we should visit. 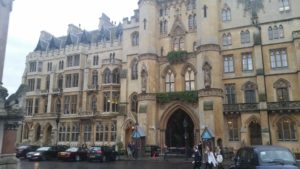 Though there were plenty of sites to see in so little time, I had to squeeze in some shopping.  There were places downtown, and other stores along the routes that peaked my interest. The great part was being able to walk around and explore, and not have to worry about transportation. We were also able to pick the routes we wanted, so we were able to see the places we wanted to see without traveling the whole if London.

All in all I would say a few hours is definitely not enough time to get the most out of London. But, it was a start. I will definitely be returning  so I can explore more places, and experience the London nightlife!! Have you been to London,where are you favorite places to visit?

This site uses Akismet to reduce spam. Learn how your comment data is processed. 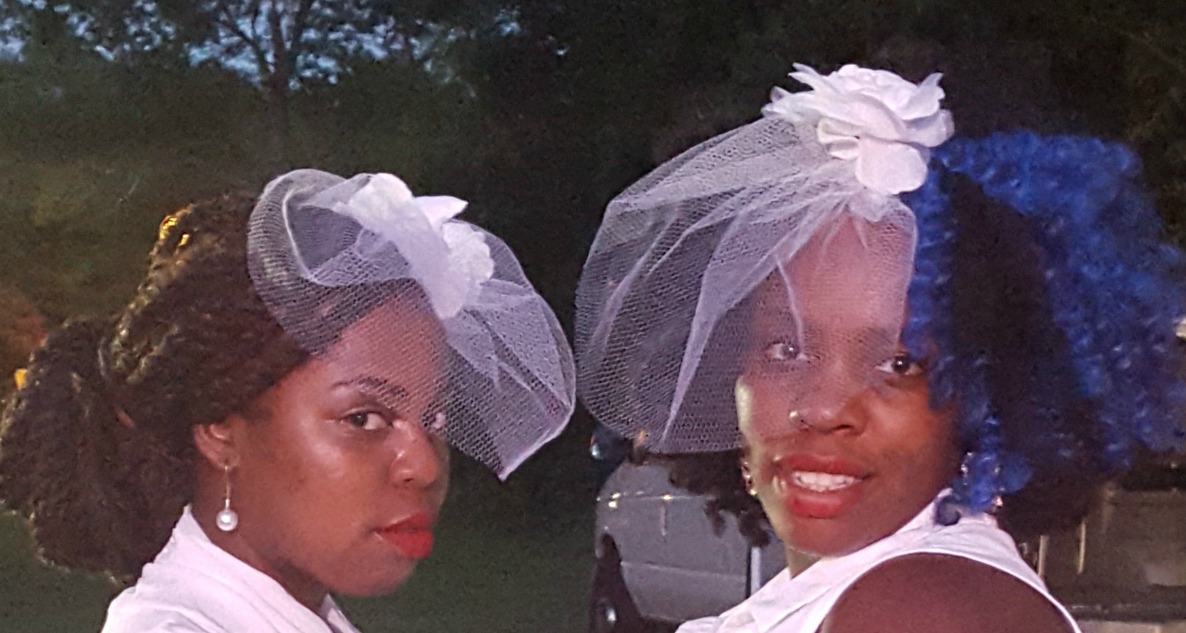 Naturalistas On The Go was founded in 2015 by Tamika Lett and Edeshia Brown two friends and small business owners of T. L. Payne Consulting LLC and Enchanted Enterprises LLC. Here we share our love for assisting others to become the best version of themselves, traveling to unknown places, and creating lasting memories and unforgettable events.